History of the UNESCO Nomination

Generated in the wake of the Declaration of the United Nations Educational, Scientific and Cultural Organization (UNESCO) of the principles of international cultural cooperation of 1966 (as well as of the initiatives adopted to follow, including the international seminars “Mondiacult” promoted in 1982 , from the recommendation of the general conference “On the safeguarding of traditional culture and folklore”, from the 1996 report “Our creative diversity” and from the first proclamation of the first “masterpieces of humanity” in 1997), the need to identify the so-called ” intangible heritage “and ensure protection measures in the relationship between human activities and the social environment develops since 1972, the adoption of the most famous UNESCO World Heritage Convention of 1972.

Since then concepts such as traditional practices and techniques and representations of artistic identities and creativity, and methods of protecting cultural diversity have been re-elaborated several times in the course of several UNESCO work sessions up to adoption, during the 32 conference General, in the 2003, of an ad hoc instrument, the Convention on the Protection of Intangible Cultural Heritage, signed the 17 2003 October and entered into force on 20 2006 April after the accession of Albania as 47th State part.

About thirty years after the Convention on World, Cultural and Natural Heritage (Paris, 1972), therefore, the negotiation for a treaty establishing a second protection regime, based on a broader concept of cultural heritage. This heritage also includes elements “intangible” or “immaterial” (oral traditions, popular practices, knowledge of nature, crafts, etc), which are connected with human groups and territorial contexts in which these elements are created, recreated and transmitted.

Article. 2, par. 1, of the Convention for the Protection of Intangible Cultural Heritage defines the “intangible cultural heritage” as practices, representations, expressions, knowledge, know-how – as well as tools, objects, artifacts and cultural spaces associated with them – that communities, groups and, in some cases, individuals recognize as part of their cultural heritage. This intangible cultural heritage, transmitted from generation to generation, is constantly recreated by communities and groups in response to their environment, their interaction with nature and their history and gives them a sense of identity and continuity, promoting in this way respect for cultural diversity and human creativity. 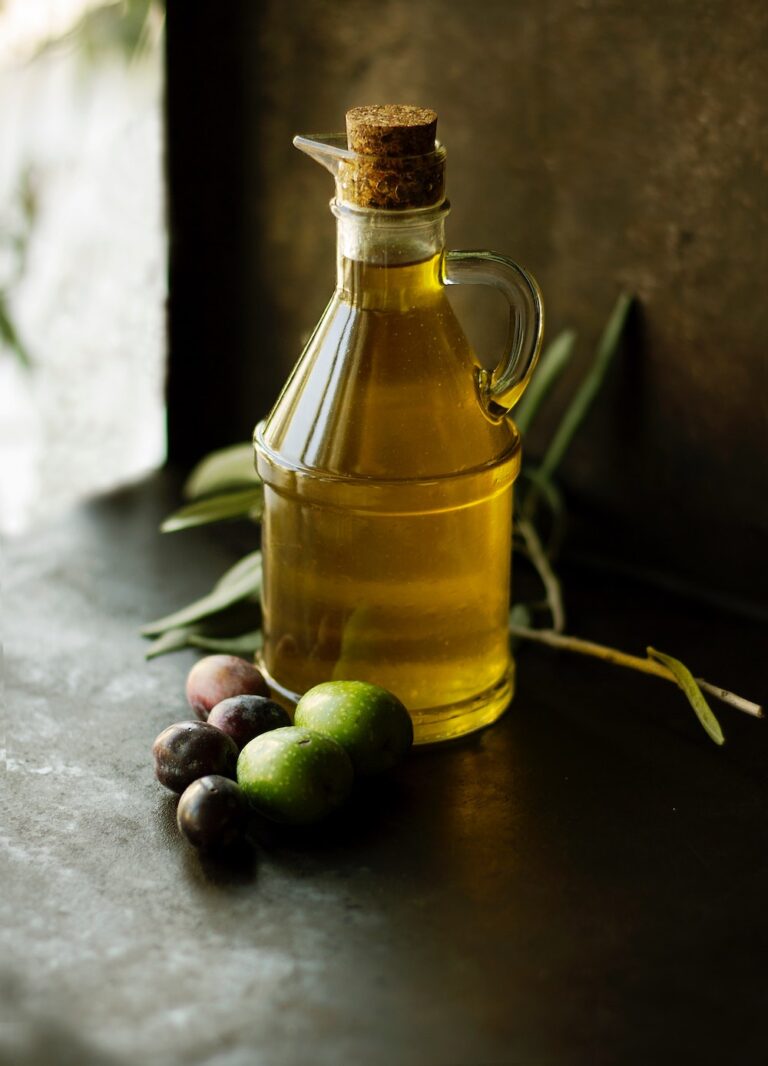 The Intangible Cultural Heritage is mainly made up of the following broad categories of assets:

The languages, dialects and alloglotte islands

Social practices, rites, parties and ceremonies (including agricultural ones)

The knowledge and practices around nature and the universe

The interrelation of these elements with the surrounding physical and social environment leads to the formation and dynamic elaboration of local identities.

In the meantime, the Mediterranean Diet through its multifunctional connection with sustainable agriculture, environment, public health and nutrition, culture and tradition, was an issue for discussion and consideration at various national, European and international fora.

The 5th Session of UNESCO’s Intergovernmental Committee assessed the request and on November 16, 2010, decided to include the Mediterranean Diet in the Representative List of Intangible Cultural Heritage of Humanity and declared Koroni (on behalf of Greece), Cilento (on behalf of Italy), Chefchaouen (on behalf of Morocco) and Soria (on behalf of Spain) as Emblematic Communities.

The aforesaid session of UNESCO’s Intergovernmental Committee took place in Nairobi, the capital of the Republic of Kenya, from 15 to 19 November 2010 at the Kenyatta International Conference Centre. The Chairperson of the session was Dr Jacob Ole Miaron of Kenya and Vice-Chairs from Cyprus, Croatia, the Republic of Korea and Oman were present.

Since the nomination of the Mediterranean Diet was multinational, the Convention of UNESCO foresees the enlargement of the State Parties that support and fulfill the conditions for inscription in UNESCO’s world treasures.

The interest of Cyprus, Portugal and Croatia to participate in this common cultural heritage was accepted with great satisfaction, since it encourages the intercultural dialogue among countries that supported the inscription of the Mediterranean Diet on UNESCO’s list.

On the 4th of December, 2013, the Intergovernmental Committee for the Safeguarding of Intangible Cultural Heritage decided, during a meeting held in Baku (Azerbaijan), to inscribe the Mediterranean Diet on the UNESCO Representative List of the Intangible Cultural Heritage of Humanity, with new process and version, thus enlarging the group of countries which initially proposed the inscription of this element in 2010.

Emblematic communities were selected in a symbolic way, as examples of communities that maintain and preserve the Mediterranean Diet in their respective countries.

Each country selected an emblematic community in order to describe the Mediterranean Diet on its territory, as a way of life and fruit of constant sharing. These communities are: Agros (Cyprus), Brač and Hvar (Croatia), Koroni/Coroni (Greece), Cilento (Italy), Chefchaouen (Morocco), Tavira (Portugal) and Soria (Spain).

We use cookies on our website to give you the most relevant experience by remembering your preferences and repeat visits. By clicking “Accept All”, you consent to the use of ALL the cookies. However, you may visit "Cookie Settings" to provide a controlled consent.
Cookie SettingsAccept All
Manage consent